Katy B's second album Little Red will be out in February, but she has already released two singles from it. "What Love Is Made Of" dropped in May, whereas the new single "5AM" appeared on YouTube in September and has only just been released commercially. It's a fabulous dance-pop track, immediate and catchy, and it shows Katy B a bit removed from the dubstep of her debut album. It's sounds a bit late 90's/early 00's, but in a very good way. This should work very well on any dancefloor. 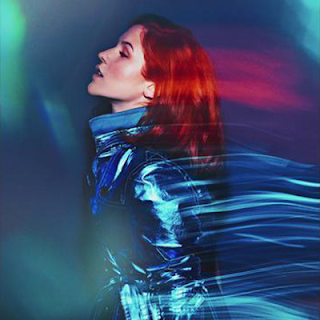