British singer/songwriter Ed Sheeran who's experienced massive international success with his 2011 debut album + and the single "The A Team" has been commisioned by filmmaker Peter Jackson to write and record the theme song for his upcoming film The Desolation Of Smaug, the second in his projected The Hobbit trilogy. The song is a beautiful ballad with dramatic undertones which should be a perfect fit for the movie as it sets just the right tone and mood. The video is very nice to, showing Sheeran in the studio shot in black and white, interspersed with scenes from the upcoming film which hits movie screens on December 10th. 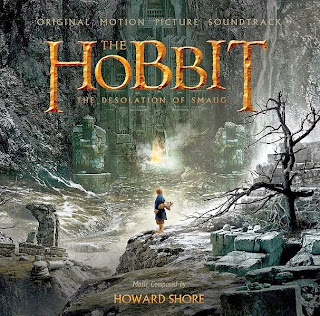