It's been 30 years since Ben Watt's first and only studio album to date, but finally, after Everything But The Girl has been disbanded for 14 years and Watt has spent his time since as DJ and record company owner, he has written new songs and are working on the follow-up album to be released late next spring. It will certainly be a bit different from its predecessor, the lovely North Marine Drive, as this time Watt has gathered a band as opposed to the lonesome acoustic approach of 30 years ago. Last week he visited BBC to play three songs live and brought with him his new guitarist, which happens to be a certain Bernard Butler of Suede fame. The songs "Hendra", "Bricks And Wood" and "The Gun" are all melancholic and moody pieces as expected from a new Ben Watt album, but these are low-key versions that probably differ a bit from the studio versions. Am I excited? Hell yeah! 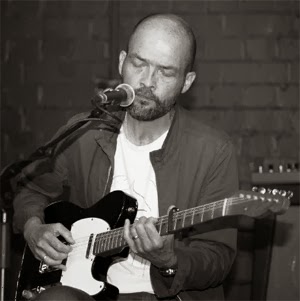