Fra Lippo Lippi - Shouldn't Have To Be Like That

Norwegian pop act Fra Lippo Lippi, originally a trio playing Joy Division-esque and very gloomy music on the 1981 debut album In Silence, had transformed into a pop duo in 1985 when they released their third album Songs. By then narrowed down to founding member Rune Kristoffersen and vocalist Per Øystein Sørensen, Fra Lippo Lippi was picked up by Virgin Records who released Songs internationally in a slightly re-recorded and remixed version. This led to "Shouldn't Have To Be Like That" becoming a minor hit single, and built a foundation for further international success that largely happened in the Philippines. It sounds fantastic to this day and is a song I'll always treasure. 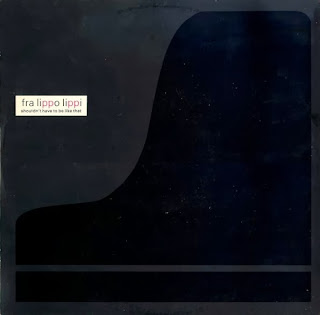