Tindersticks will be back with their new album The Something Rain in February, and it is previewed by "Medicine", an incredibly beautiful song that also happens to be accompanied by a really nice video. It was filmed in the band's deserted studio and is as atmospheric as the song - and then some. The clock on the wall has stopped, but the fire is burning in the fireplace, the recording equipment is running and the loudspeakers are pounding, but there are no-one in the room. It's also one of the loveliest songs I've heard in a long time. Stuart Staples and co. have really outdone themselves this time. 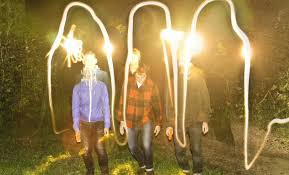 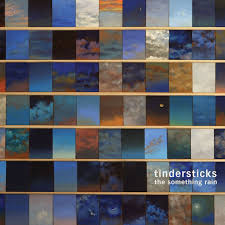