Depeche Mode's 1981 debut album Speak & Spell is in some ways their best. Although their ambition has been bigger and their abilities better over the years, there is a simplistic charm to their first album that they have never been anywhere near matching. That may of course be due to the fact that their songwriter Vince Clarke simply quit and left the rest of the boys to their own devices after one album, but whatever wonders Martin Gore has worked after he took over the songwriting duties Depeche Mode has never sounded as fresh as on Speak & Spell. It may not be a perfect album, but it is chock full of good songs, and "Puppets" is one of my favourites. Classic stuff! 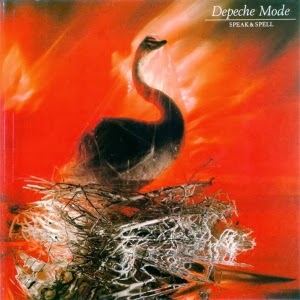