Rayland Baxter is the very talented son of Bucky Baxter, multi-instrumentalist known for his work with Bob Dylan, Steve Earle and others. I happened to catch him opening for the fantastic Kacey Musgraves at a show in Oslo recently, and he did a great job, working the eager crowd surprisingly well with his acoustic guitar and mild-mannered songs, telling empathic stories like this one, about Willy, a guy like so many among us, unknown and oblivious but to ourselves, capable of "flying away", seemingly at the spur of a moment. "Willy's Song" is lifted from Baxter's debut album Feathers & FishHooks", which is highly recommended, if you can imagine a cross between James Taylor, Tom Pacheco, Kevin Welch and... well, you know... those guys. 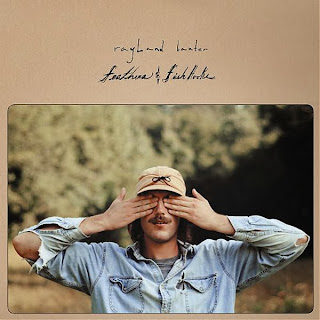