Talk Talk - Such A Shame

Although they were part of the synth-pop era of the early 1980's, British group Talk Talk soon went beyond the predictable. In Mark Hollis they had a fabulous songwriter, in Tim Friese-Greene a truly visionary producer, and by album number two, 1984's It's My Life, they stood out as "different", helped in part by director Tim Pope's curious music videos. "Such A Shame" was the second single released from the album, and it still sounds like nothing else in pop music. It's a great song and a true classic. 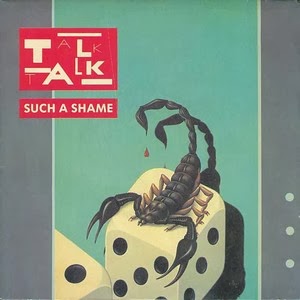