Prefab Sprout, possibly my favourite band/act/whatever ("Hello, Paddy McAloon!"), has just released Crimson/Red, an in every way genius album consisting of ten new songs, all brilliant. Having compiled a definitive playlist with 50 songs, including six from the new album, I did not include "The Old Magician". I have no idea how come, as it's one of the best songs on Crimson/Red, but there you go. Anyway, here it is, the tale of an old magician who has pretty much lost it. He used to produce doves, but that was then. A fantastic song! 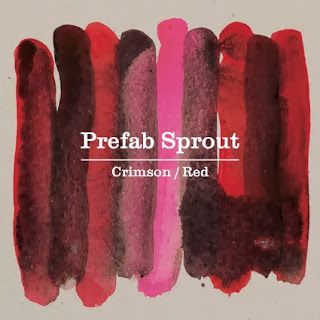