After Badfinger's 1972 single "Baby Blue" was used for the ending of the very last episode of Breaking Bad, possibly the best TV series ever, this Sunday, its popularity on streaming services worldwide has increased thousand-fold. Not only was its use in the series poignant and well-considered, it's also a hell of a rock song in its own right. "Baby Blue" was written by lead singer Pete Ham and featured on the album Straight Up released some months earlier, in December 1971. A true classic! 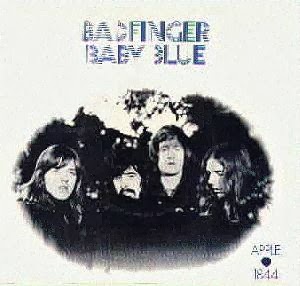