Ine Hoem - When We Collide

Norwegian singer/songwriter Ine Hoem has been in several bands, but has just released her debut solo EP The Island, featuring the wonderful "When We Collide", as well as the two former singles "Get It Off" and "All Are Sailing". "When We Collide" is a big, electronic ballad, a perfect vehicle for Hoem's rich and lovely voice, and there's something about both the song itself and the performance that makes me think I have heard - and loved - this song forever. It's expertly crafted in every way, and such a powerful song. Ine Hoem is a major talent, well worth watching! 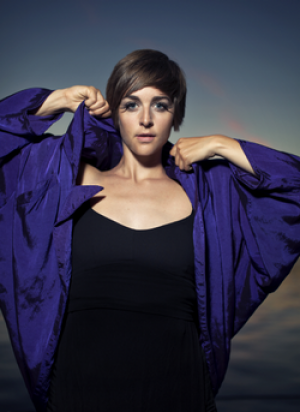