The Swedish R&B singer Kim Cesarion has not only delivered one, but two of the coolest pop singles of 2013. After the ridiculously catchy "Undressed" he's followed suit with "Brains Out", another blatanly sexual assault on your dancefloor partner. OK, so he does sing "I'm gonna love your brains out", but everyone knows what that really means. The fact remains though that Cesarion so far can be labelled a pop phenomenon of the highest order with two very catchy singles, gearing up for his 2014 debut album. Something to look forward to, I'm sure. 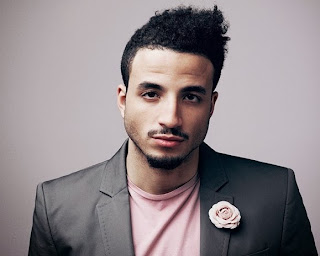