The 1992 album 99.9F° was a musical departure for Suzanne Vega and her, until then, mainly acoustic singer/songwriter expression. On this, her fourth album, she went for a more electric and, to a certain extent, electronic approach, no doubt aided in great part by her newfound producer and later to be husband, Mitchell Froom. Froom, a noted producer of acts like Crowded House, Richard Thompson and Los Lobos, was a perfect choice for Vega who needed a boost at the time. "In Liverpool" is the brilliant lead single off the album, as wonderful and exciting today as it was back then. 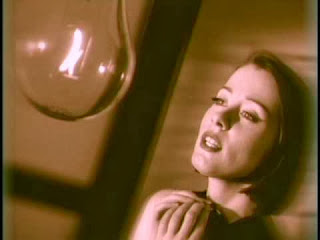