Bauhaus, the band most often credited as "inventors" of goth rock, recorded their last album Burning From The Inside (1983) when singer Peter Murphey was gravely ill, not able to be present in the studio for most of the time. Thus the other band members had to sing several songs, and bassist David J is the one who sings "Who Killed Mr. Moonlight", a haunting piano ballad that is among the finest tracks on the album. Ghostly and very atmospheric music. 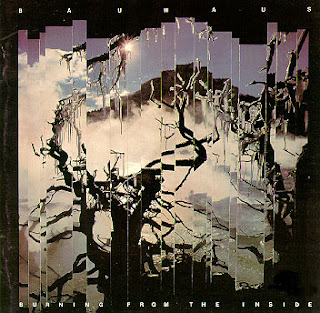