Little known pop trivia that I just discovered: The title of New Order's 1984 single "Thives Like Us", named after Robert Altman's 1974 movie of the same name, was suggested by John "Jellybean" Benitez, associate of Madonna in her early days and also of course an associate of famous New York producer Arthur Baker who co-wrote "Thieves Like Us" with New Order. And what a fantastic song it is, almost seven minutes of classic electro-meets-pop-meets-doom like only New Order can do it. 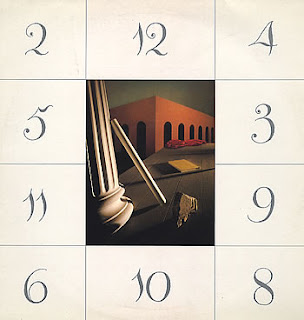