Is David Sylvian's voice the most beautiful creation in all of pop music? That might very well be so, as "evidenced" on a song like "Nostalgia" off his 1984 debut solo album Brilliant Trees. After disbanding the increasingly experimental and out-reaching outfit Japan, Sylvian's muse took him to new territories with new collaborators like Holger Czukay, Jon Hassell and Ryuichi Sakamoto, as well as old band members from Japan. Brilliant Trees is my favourite Sylvian album, and "Nostalgia" is one of the best of its seven songs, mindblowingly beautiful. 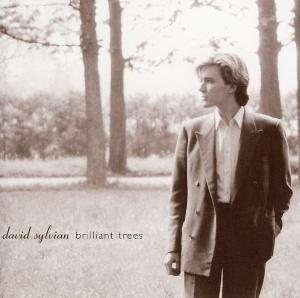