Prince & The Revolution - When Doves Cry

Few albums have had a bigger impact on me than Prince & The Revolution's 1984 soundtrack Purple Rain. Although a decidedly silly movie, Purple Rain was nevertheless a vehicle for Prince to emerge from semi-celebrity into a fully realized pop star of the highest order. The nine songs on the album may be better as a whole than they are seperately, but the best of them, of which "When Doves Cry" was the first single, are pretty much as good as humanly possible. To write, produce and record a song as perfect as "When Doves Cry" is a very rare thing. This song is easily one of my favourite songs of all time. 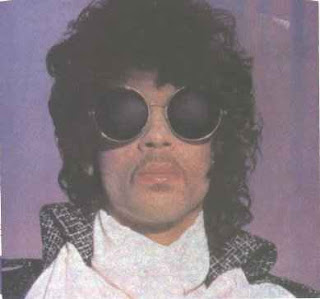