The forthcoming Prefab Sprout album Crimson/Red, to be released on October 7th, is so good it's almost ridiculous. Paddy McAloon once again proves that he's a songwriter of such note that he leaves others gaping in his wake. As the album was leaked online some time ago, all its ten songs can be heard on YouTube, but don't let that stop you from buying the album when it appears. To shorten the wait though, here's the song "Mysterious", supposedly about another great songwriter, the one who was born Robert Allen Zimmerman 72 years ago. 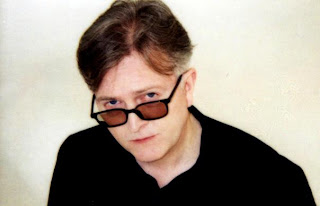