Arctic Monkeys - Why'd You Only Call Me When You're High?

"Why'd You Only Call Me When You're High?" is the third single to be released from Arctic Monkeys' forthcoming fifth album AM, to be released on September 9th. Musically it follows right behind the last single "Do I Wanna Know?", with the same sexy beat, but a richer overall arrangement. In the video "Do I Wanna Know?" plays at the pub where the band members are gathered to drink, then at 1:36 the new single finally starts, when Alex Turner's leaves the pub drunk out of his skull, hallucinating through the city streets while texting a girl he wants to visit and thus being the git of the lyric. "Why'd You Only Call Me When You're High?" is a great song, but I liked "Do I Wanna Know?" even better. 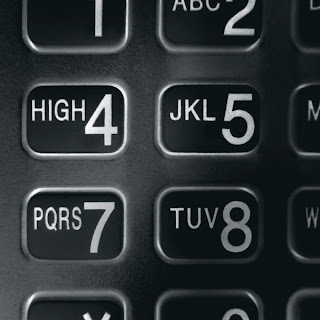