Due to multiple online leaks of dubious quality Lady Gaga decided to rush-release her new single "Applause" yesterday, one week early. And what a song it is! The first single from her upcoming third album Artpop starts out sounding like Toyah (not many young fans who knows who she is), then turns into a disco monster and a perfect pop song for those of us who were disappointed by her Born This Way album. Musically "Applause" holds the same qualities that made her debut album The Fame such a success, a surefire hit if I ever heard one! Fabulous! 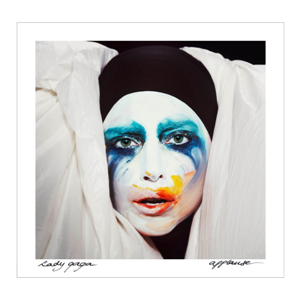