Not enough blues on this blog? Well, let's just do something about that and play some Howlin' Wolf, one of the greatest bluesmen that ever lived. His 1951 single "Moanin' At Midnight" has got it all, the grit, the dirt and the right attitude. This was the year that Howlin' Wolf, or Chester Arthur Burnett as was hit actual name, released his first records, both on RPM Records and the legendary label Chess Records. "Moanin' At Midnight" was released at the latter and was the label Howlin' Wolf eventually signed with. 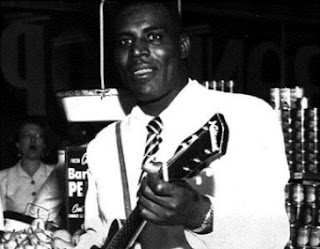 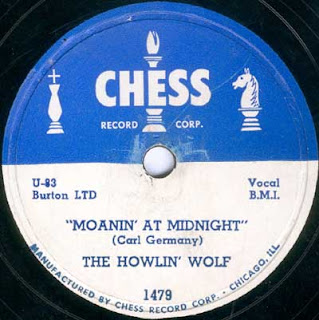