Although founding member Maurice White has left the band, Earth, Wind & Fire's forthcoming album Now, Then & Forever, their first in eight years, appears to be the record most people have been waiting for. The other core members Philip Bailey, Maurice's brother Verdine White and Ralph Johnson are all present, with a strong group of fellow EWF musicians to nail the recordings. First single "My Promise" is classic EWF in the mode of classic hits such as "Boogie Wonderland" or "September", and they claim that "Dance Floor" is their attempt at modernizing their sound and creating a piece of club music, looking forward a bit in the process. Below you'll find a two minute clip of "My Promise" as well as a short documentary video about the recording of the album. The release date is September 10th. 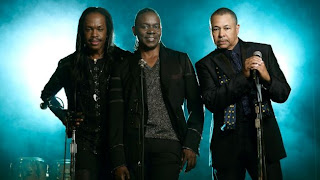 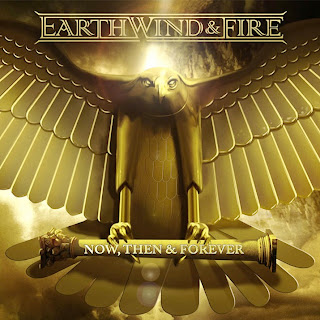