Arthur Beatrice is not a person, but a band, a British four-piece group fronted by two singers, Ella Girardot and Orlando Leopard, who switch betweeen songs. It's hard to pin down exactly what kind of music they're playing and in lack of a better label we'll just call it "indie pop". Theirs is not the music to top charts around the world, but on the other hand it is pretty catchy, full of great melodies. "Midland", beautifully sung by Girardot, is a fabulous single, one of several great songs on their debut album Working Out. 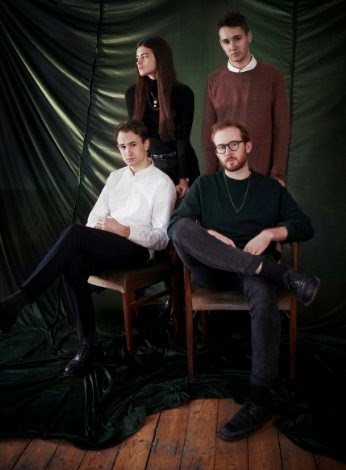