Sassybeat is a Norwegian pop duo, featuring Anna Pettersdatter Melkild and Ingrid Rennemo, two wonderful singers with fabulous harmonizing voices and excellent songwriting skills as evidenced on their debut album Snakes And Ladders that was released only a few weeks ago. "Turn Around" is a fairly lightweight but sneakily intoxicating pop song, although there are tracks on the album that are far better. This one however is the one they have made a video for, so that's why I go with this. Also included below are links to the album in Spotify and WiMP, so do check it out if you're interested. 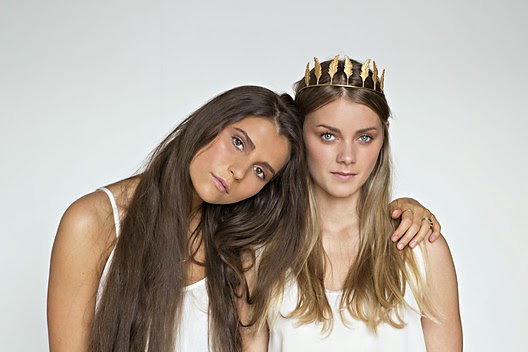