Jake Bugg - Me And You

"Me And You" is the fourth (and current) single from young British singer/songwriter Jake Bugg's second album, the at times immensely catchy Shangri La. Recorded and produced by none other than the esteemed Rick Rubin in his Malibu studio which gave name to the record, it's a giant leap forward from Bugg's debut album. "Me And You" is basically a pop song wrapped in a country arrangement, very sweet at that, and one of the most immediate songs on the album. Great! 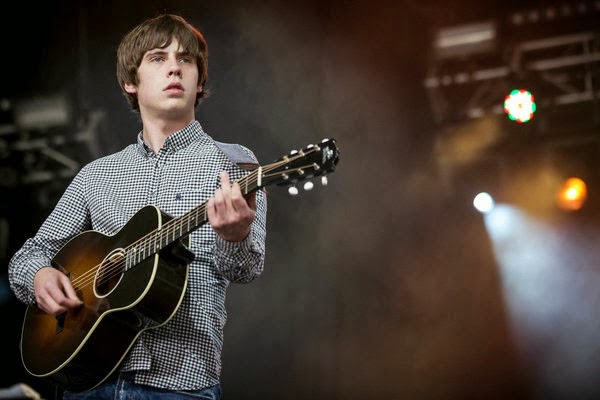