After something like ten years' worth of DJing, remixing and recording, Todd Terje will finally release his debut album in a couple of weeks' time, cleverly titled It's Album Time. Songs like the already familiar "Inspector Norse" and "Strandbar" are on it, but most surprisingly the Norwegian musician is doing a cover of Robert Palmer's lovely 1980 hit "Johnny & Mary". As if that isn't cause for celebration in its own right, he's got none other than Bryan Ferry to do the vocals, and it sounds absolutely beautiful. Todd Terje has disregarded the original's up-tempo beat and taken things down a few notches, recreating it and made it his own. It's really, really lovely! 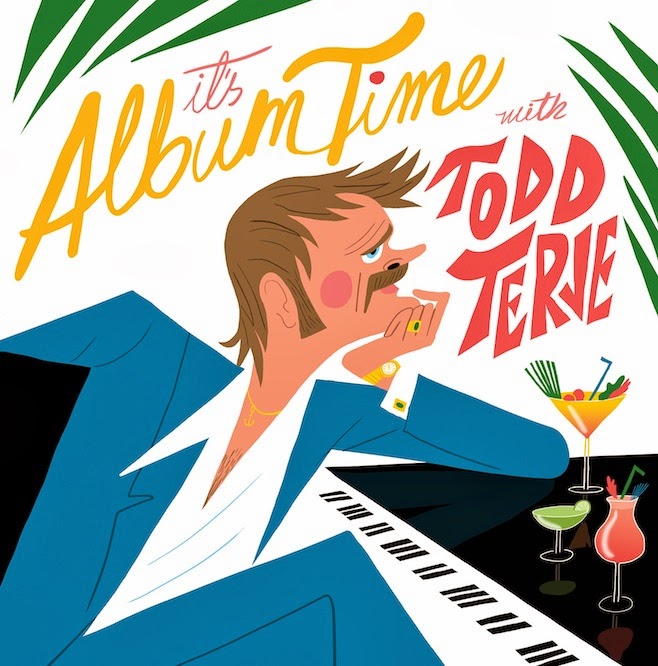