Dave Alvin - From A Kitchen Table

Dave Alvin, formerly of The Blasters, embarked on his solo career with the 1987 album Romeo's Escape and it did not fare well. At the second try he was more successful, building brick upon brick with one focused album after the other. In 1998 he released Blackjack David, his sixth solo album, and it featured the song "From A Kitchen Table", an incredibly moving song where the protagonist is a sorry, pathetic guy who writes an imaginary letter to his one-time sweetheart from the kitchen table in his mom's old house. This is classic, sad and very good country music, an absolutely brilliant song. 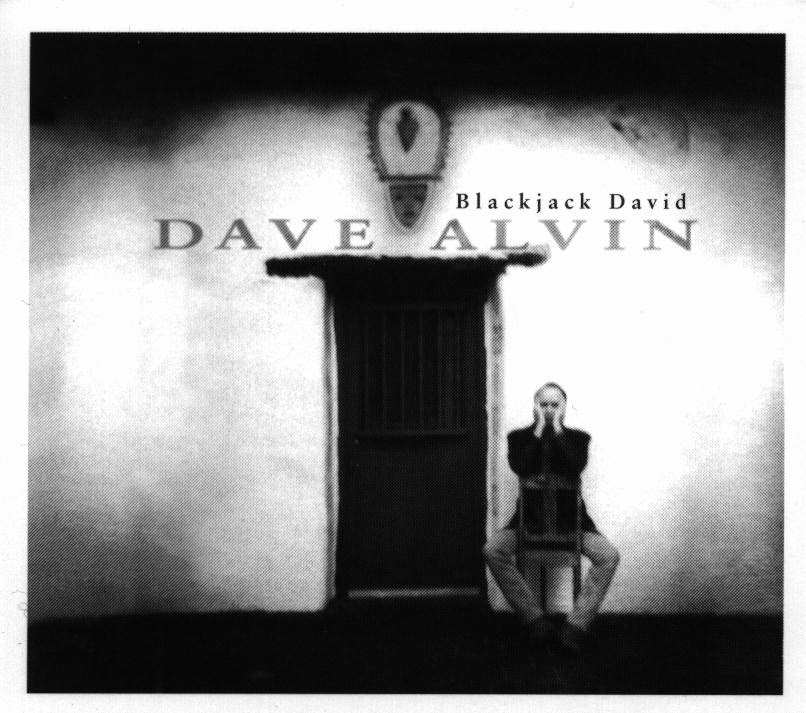