26 year old Norwegian singer/songwriter Emilie Nicolas' debut release was actually a cover version of Norwegian rock band Dumdum Boys' "Pstereo", reworked in English. She turned it into something completely different and all her own, a downbeat and sinister-sounding synth-pop anthem that hooked the listener immediately. It was released last October, and this week she followed it up with another brilliant single, her own "Grown Up" that is just as good if not better. A debut album will hopefully see the light of day in 2014 as she's now signed to Sony Music. Below are links to her music both in WiMP and Spotify, as well as her Soundcloud page which you should check out as well. Nicolas is a major talent! 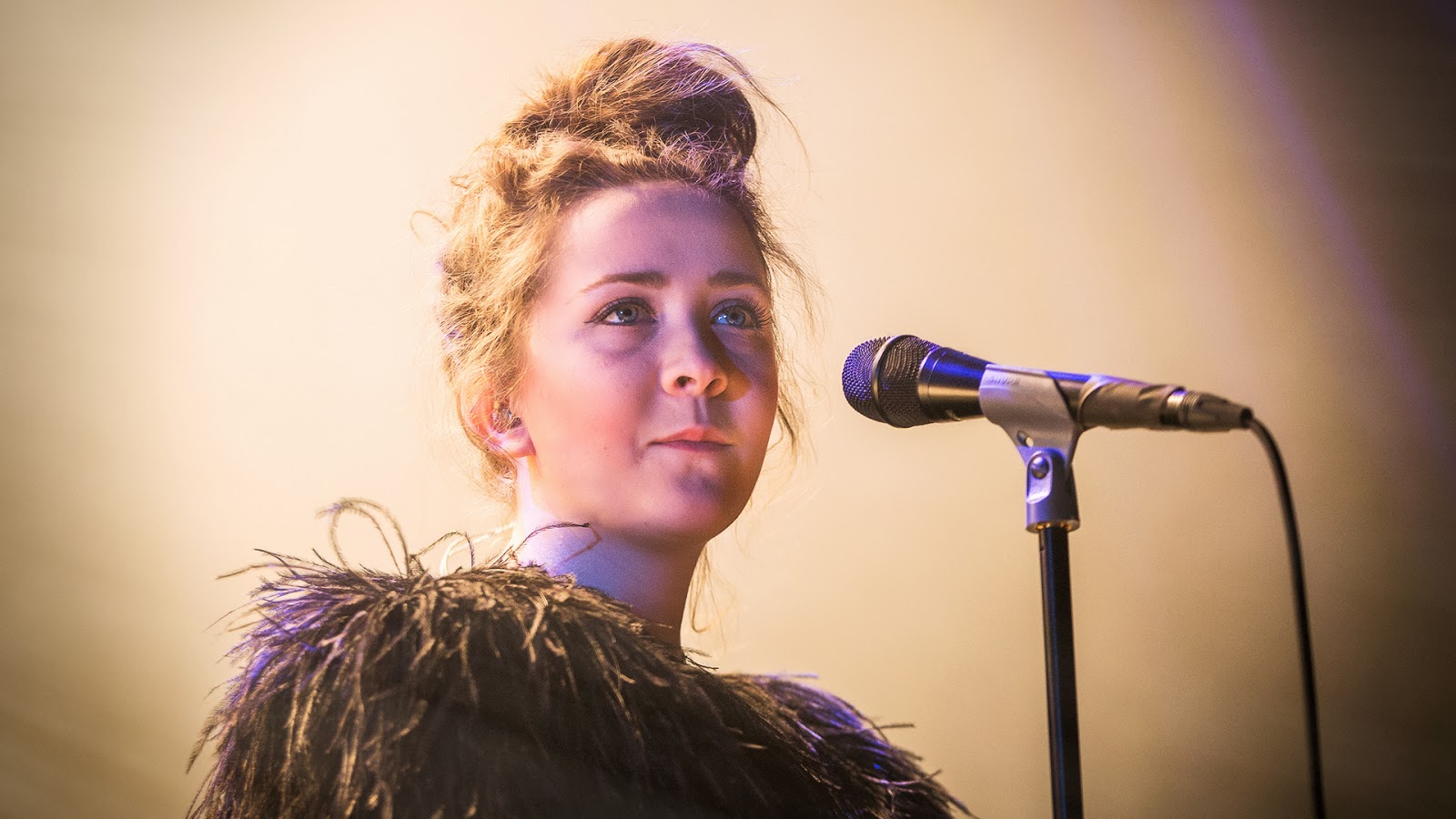