Noah And The Whale - 5 Years Time

I have never really checked out the music of English folk rock outfit Noah And The Whale (a shame, I'm sure), but just stumbled across their first single "5 Years Time" now and fell completely in love with it. Released in 2007 it's a dead catchy pop song similar to The Eels' "Mr. E's Beautiful Blues" and a few more that eludes me for the moment. It appears on the band's debut album, 2008's Peaceful, The World Lays Me Down, which I now will check out. The video is great too, looking like it's shot by maverick director Wes Anderson, which in fact it is not. The director's name is James Copeman. 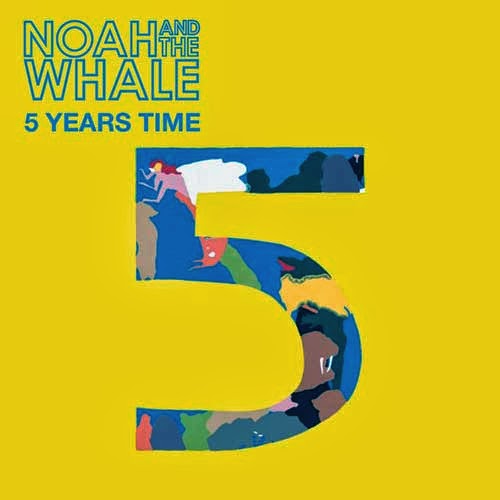