Bernhoft & Nekfeu - Wind You Up

Soulful Norwegian singer/songwriter Jarle Bernhoft will release his third solo album Islander on April 24, from which the wonderful "Come Around" was released as a single about a month ago. "Wind You Up" is another song off it, here performed for French radio (or is it television?) with a guest spot from the French rapper Nekfeu. It's an amazing performance, where Bernhoft is doing his trademark one man band thing. Presumably the album version of the song is quite different, but I really hope Nekfeu and his frenetic rap bridge is there. It sounds great! 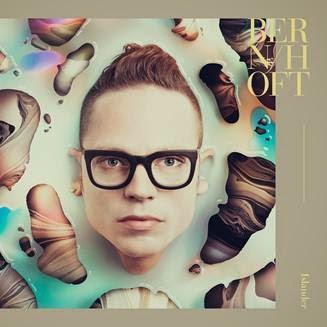