Last Friday, American garage rock duo The Black Keys announced their new album through, of all places, Mike Tyson's Twitter account. Turn Blue will be released on May 12, and about an hour ago at the time of writing they put out the first single "Fever" on YouTube. It's in every way surprising, a bouncy, synthesizer-heavy song with great sing-a-long qualities that if you think about it actually sounds like a sensible step forward for Dan Auerbach and Patrick Carney. Coming from The Black Keys this song is weird, but it's weird in a good way. I love it. 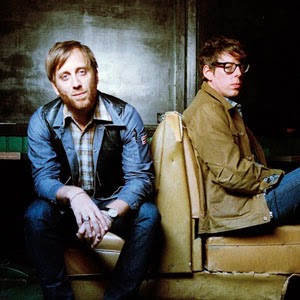