The Captain & Me - Linda Thompson

Norwegian "world music"-inspired outfit The Captain & Me started out as a duo consisting of Morten Krane and Even Vaa, and today, upon the release of their fourth album have expanded to nine members. That can clearly be heard on the new album, curiously titled Peter Gabriel (as a homage to Gabriel's unbiased apporoach to music), an album extremely rich in sound and instrumentation, that is also as versatile as they come, embracing African rhythms, joik (the music of the native Sami people in the north of Scandinavia), and including songs with geographical titles like "Vienna" and "Sunday In Baku". "Linda Thompson" is of course another strange title, the first single that preceded the album last autumn and a tribute to the fabulous folk singer, and her and ex-husband Richard Thompson's album "I Want To See The Bright Lights". To conclude the music history lesson, let me also add that "The Captain And Me" is a song by The Doobie Brothers. OK, let's hear "Linda Thompson" one more time then, as it's simply a wonderful song, jubilant, life-affirming and big-sounding, with a richness in flavours that is rare in pop music. Tomorrow they play a show in Oslo to mark the release of their new album, and I will be there. 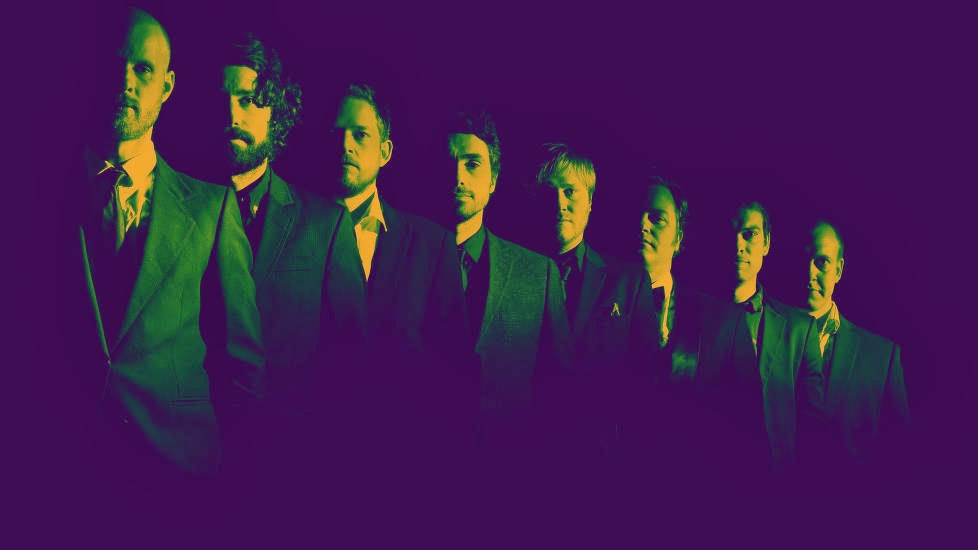