Susanna Hoffs released the album Someday almost two years ago now, and it's so much better than the recent Bangles releases that she's also been part of. Someday was co-written with Nashville musician Andrew Brassell, and his and Hoffs' songs are perfectly and quite soberly produced by Mitchell Froom, one of the greats in my book, thanks to his work for Crowded House, Richard Thompson, ex-wife Suzanne Vega and countless others. "Picture Me" is an incredibly sweet little pop song, with a wonderful arrangement, light as a feather but full of joy and love. Froom has restrained from using the broader strokes and let the melody speak for itself, and with Hoffs' intoxitacing voice on top of it all, it's a small masterpiece. I love the video too. 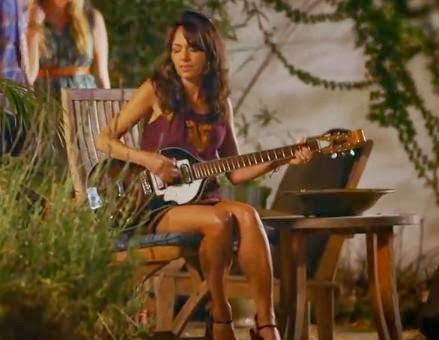