HIT ALERT! Tourist feat. Will Heard - I Can't Keep Up

Tourist, real name Will Phillips, is a 26 year old Londoner who's released two EP's and done some remixes for acts like Chvrches and Haim that have earned him great acclaim. For his forthcoming EP Patterns he's enlisted he singer Will Heard who does an absloutely smashing job. If you like Sam Smith, Jacob Banks, Disclosure, Ella Eyre and the like, you'll probably be ecstatic about this song. And if you think it's a bit laidback and slow just wait until it speeds up towards the end. This is such a great song that should become a hit when it's released in hopefully just a few weeks' time. 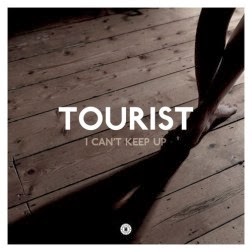