There have been quite a few years since I considered Pretenders to be anything other than a solo vehicle for Chrissie Hynde. Nevertheless, now she's decided to make her solo debut after 35 years with different line-ups of her old band. The album, to be released in June, is called Stockholm and its first single is the catchy "Dark Sunglasses". Not much seem to set this apart from any new Pretenders song that might have surfaced, but it's very cool anyway, mostly of course due to Hynde's amazingly sultry and sexy voice. Her main collaborator on Stockholm has been Björn Yttling of Peter, Bjorn & John fame, and Neil Young guests on the album. The last Pretenders album, for anyone who might be curious, was 2008's Break Up The Concrete. 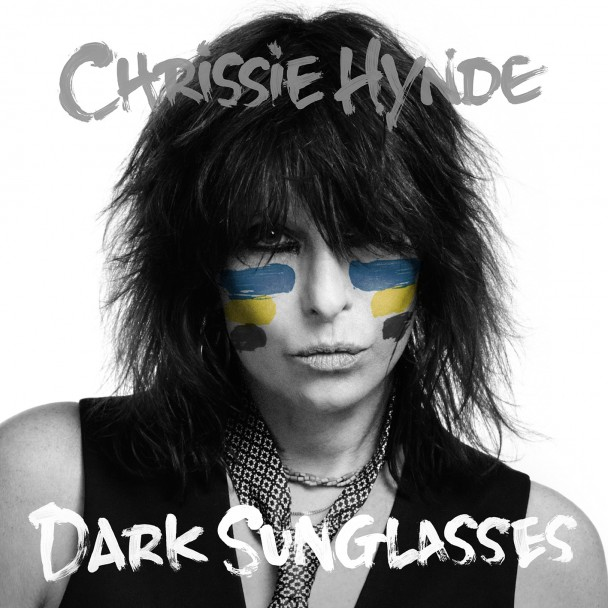