Today I stumbled upon this amazing hip-hop track by Japanese DJ/producer Nujabes on Soundcloud. It just accidentally followed a track I wanted to hear that I can no longer remember what was. When the song called "Luv (Sic) Part 3" came along I was mesmerized by its lovely old school beat, the obvious melancholy of the track, its acid jazz flourishes and the seemingly effortless vocals by Japanese rapper Shing02. Sadly Nujabes himself died in a traffic accident in 2010, only 36 years old. This track is culled from an album called Modal Soul from 2005 that also includes Terry Callier's evergreen "Ordinary Joe" and other tracks that I'm sure are good. Simply put, this song was a revelation for me, a true musical infatuation of the kind that comes along only very seldom. I love it when it does! 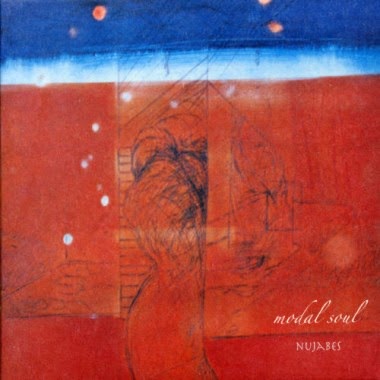