Thea & The Wild, i.e. Thea Glenton Raknes and a talented bunch of musicians, is currently preparing her still untitled August debut album. This week she releases her new single, the instantly catchy "Ropes". It differs quite a lot from the garage rock antics of previous single "Hots For You", going for a more pronounced post-punk feel that combines the mystery of Siouxsie & The Banshees with the sexiness and pop sensibility of Blondie around the time of Eat To The Beat. All the songs on the album is written by Thea, and she has co-produced it with Kenneth Ishak of Beeswax, who's also produced the recently released debut album by another wonderful young singer, Kaja Gunnufsen. Tomorrow Thea & The Wild (including Ishak and an additional three musicians) embark on a short Norwegian tour, supporting Sivert Høyem, formerly of Madrugada and one of Norway's biggest rock stars. To sum things up for now, I predict a good year for Thea. 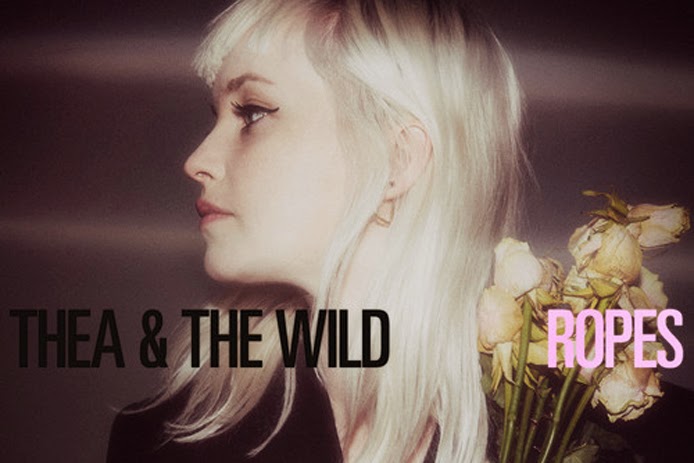