Introducing... Bow To Each Other

Bow To Each Other is a Norwegian/Canadian synth-pop duo, consisting of Gunhild Ramsay Kristoffersen from Karmøy and Megan Kovacs from Toronto, who has just released an astonishing debut album called The Urge Drums. It was produced by noted Norwegian singer/songwriter Susanne Sundfør and features ten songs, deeply rooted in moody electronic music, and sounds like a sort of companion piece to Glasgow trio Chvrches' slightly richer-sounding debut from last year, The Bones Of What You Believe. Songs like the first two singles "Darkness" and "Bigger And Stronger" (see video links below) are thrillingly melodic songs with more than a bit of winter in them. This is dark and moody stuff, but somehow the arrangements in some instances has something upbeat and triumphant about them as well. Check out the entire album by clicking on the WiMP or Spotify links, and do watch the videos. This is great stuff.

Listen to the album in WiMP

Listen to the album in Spotify 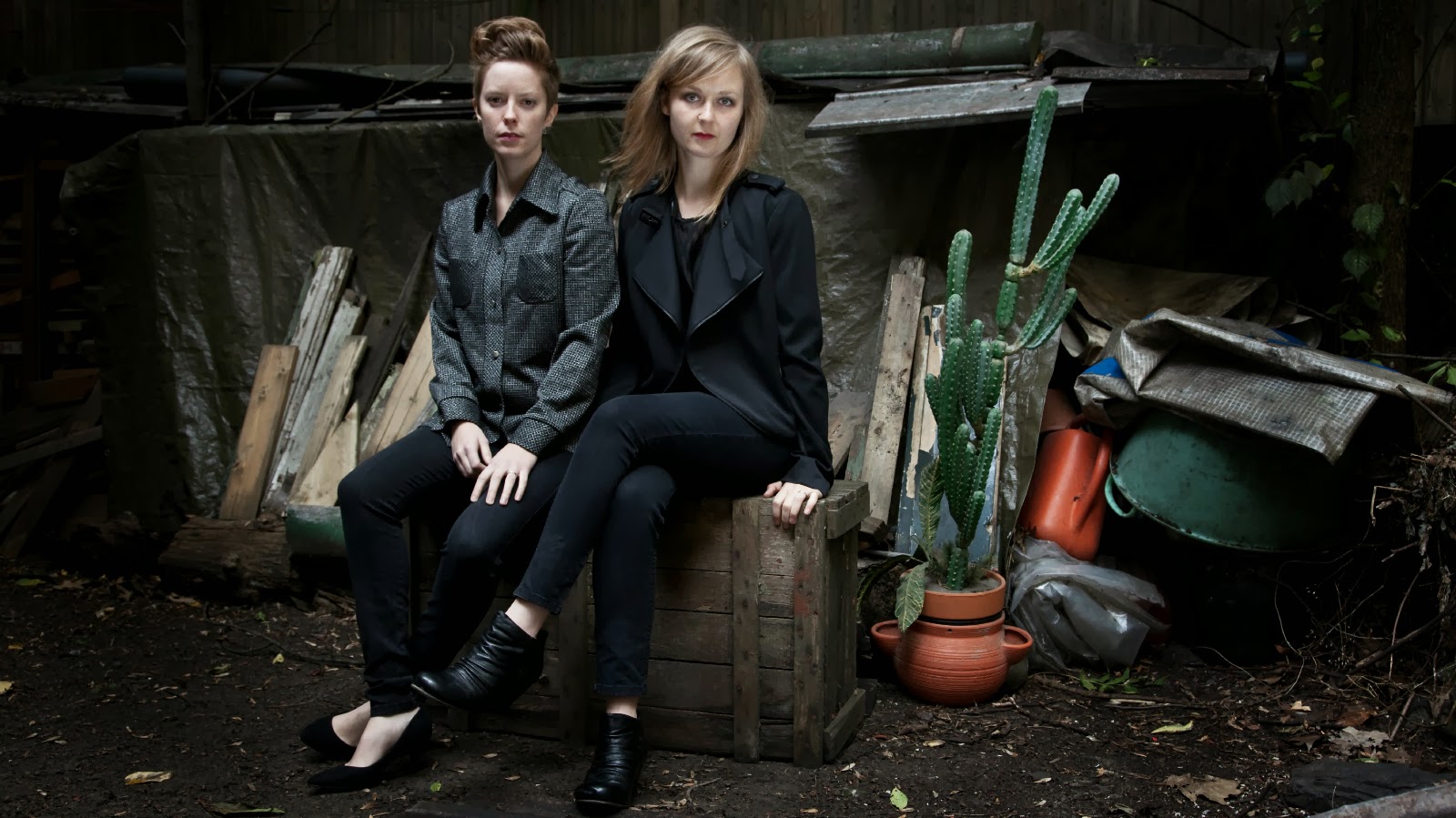