Goodnight, Texas is an American folk-rock band named after the geographic midpoint between songwriters Avi Vinocur (formerly of The Stone Foxes) of San Francisco and Patrick Dyer Wolf of North Carolina. I have only heard one song by the band, "The Railroad", and it's a fabulous song indeed, sounding like a cross between old blues legends like Lightning Hopkins and Howlin' Wolf, and your "average" Steve Earle or JJ Cale singer/songwriter. Lifted from their one album to date, called A Long Life Of Living (2012), it's definitely worth checking out. Below you'll find a link to a decent live clip of the song and the album track in Spotify and WiMP. 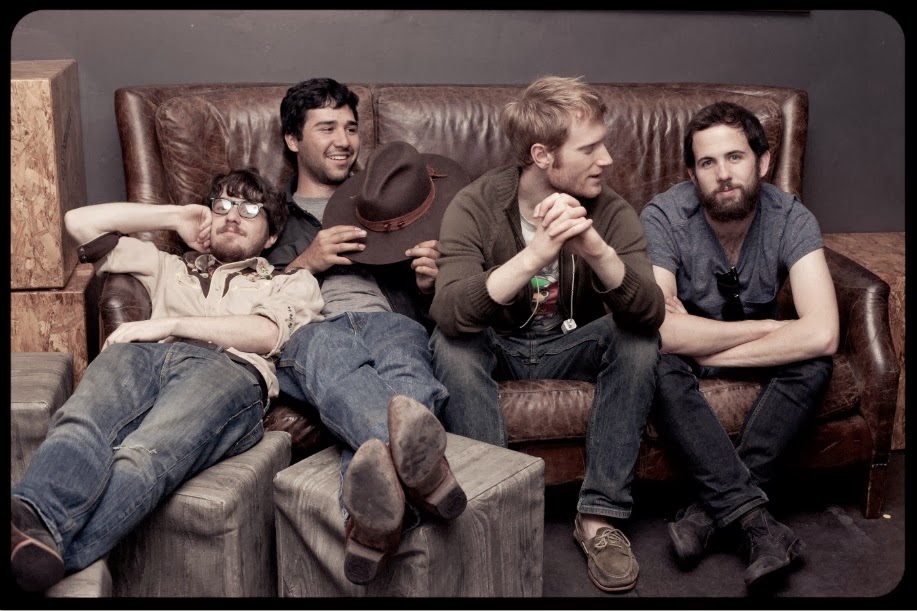