What's going on here? Less than a week on from the sudden and unexpected YouTube release of Coldplay's new single "Midnight" here's another one already! As I predicted an album has been announced, called Ghost Stories, and it's set for a May 19 release. Apparently new single "Magic" is the album's first "official" single release, and a bit more Coldplay-sounding than the ambient/electronica number "Midnight". It's still too early for me to choose one before the other as "Magic" also is really, really good, a slow-building and melancholic pop song that's quietly intoxicating. Could Ghost Stories, Coldplay's sixth album, be their best so far? 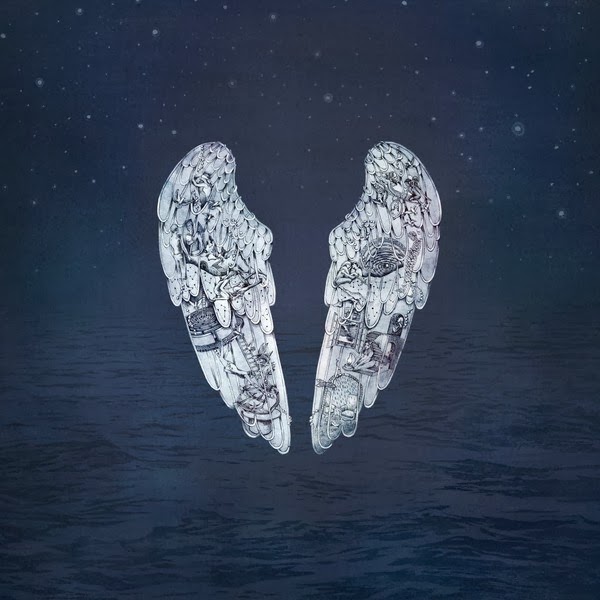