Norwegian soul singer Bernhoft, first name Jarle, used to be in the grunge band Span and enjoyed modest success. It was when going solo he really found himself though, or at least so it seems. His second album Solidarity Breaks was a number one album in Norway, and he guested The Ellen DeGeneres Show with his sensational one-man band performance of the song "C'Mon Talk" to great acclaim. He's currently preparing album number three, Islander, spearheaded by the wonderful single "Come Around". Sing-a-long melody, handclaps, great danceability and all the works, this is just sooooo good. The album won't be out until the end of April, but boy do I look forward to it. 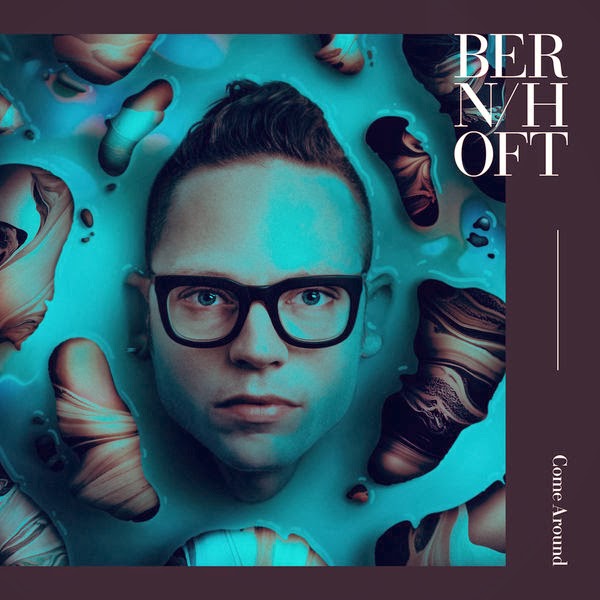