New Zealand brother/sister duo Broods put out the song "Bridges" online last autumn and got an immediate response as it had been played around 200 000 times after just one week. Caleb and Georgia Nott hails from Auckland and in the end of January released their eponymous debut EP featuring "Bridges" and five additional tracks of which "Never Gonna Change" is the new single, an amazing electronic pop song. It's produced and co-written by Joel Little who produced Lorde's debut album so they're in the most capable of hands. Good stuff indeed! 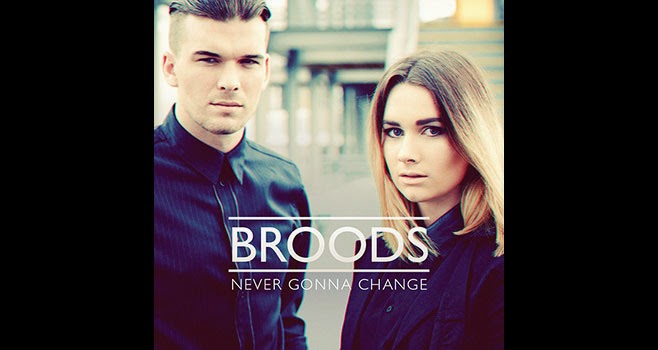