"Say goodbye to winter, it keeps you locked inside" sings Ben Watt (best known for being the male half of Everything But The Girl) on the second song to be released from his first solo album in 31 years, Hendra. "Spring", a perfect song right now as winter lets go, is as beautiful as the first single which was the title track, a piano ballad highlighted by Bernard Butler's wonderful guitar. The album is out on April 14th, which will be a grand day! 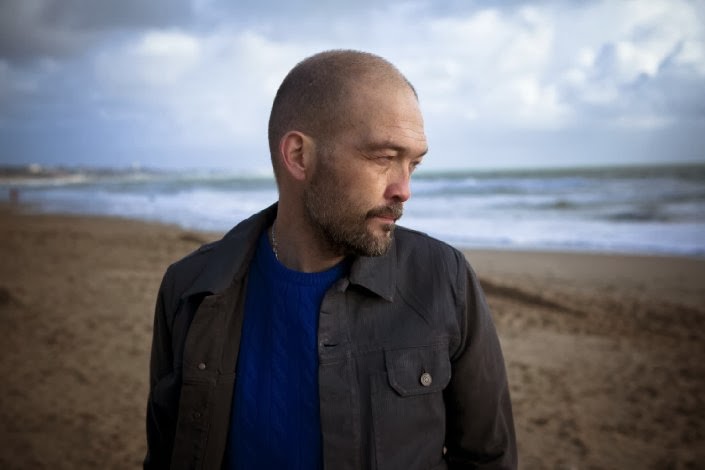