There is a massive amount of talent making fantastic club music with serious pop overtones in the UK these days. Many names are interrelated and work with each other in different constellations and to try and map it all would be an almost impossible task. But think about it. Names like Disclosure, Rudimental, Naughty Boy, Sam Smith, Ella Eyre, Sasha Keable, Clean Bandit, Jess Glynne, Tourist, Will Heard, John Newman, Emily Sandé, Foxes and many more all link up somehow. Many of these names are "collectives" if you will - once they would have been called "bands". You can also add Gorgon City to the list, a production duo/collective who has so far released some great singles, and will soon release a single produced for indie rock band Klaxons called "There Is No Other Time" that will surprise a few people. Gorgon City's current single however, is the UK number 4 hit "Ready For Your Love", a wonderful dance/R&B tune sung by another name you can add to the above list, MNEK a.k.a. Uzoechi Osisioma Emenike, a British singer/songwriter/producer with a gorgeous voice. These are indeed very good times for pop music. Great video too, by the way, it just makes you want to go out clubbing. 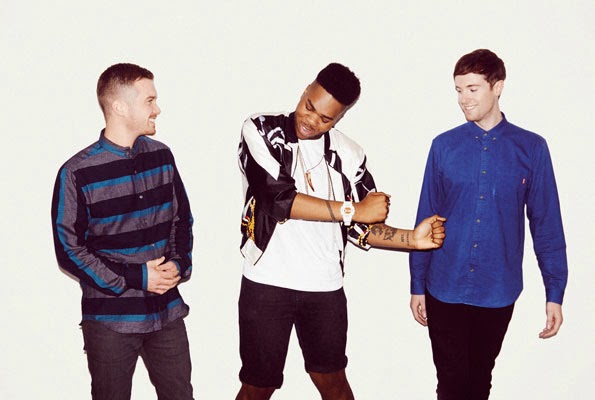