The Blue Nile frontman Paul Buchanan released his solo album Mid Air in 2012, a record I've not listened to entirely enough. That just struck me when I watched the not great Richard Curtis film About Time and the title track appeared during the end credits. It's such a beautiful little song, only two and a half minutes in length, featuring only Buchanan's lovely voice, a silent piano and some very subtle strings. Minimalist and in every way a perfect recording, this is pure genius at work. 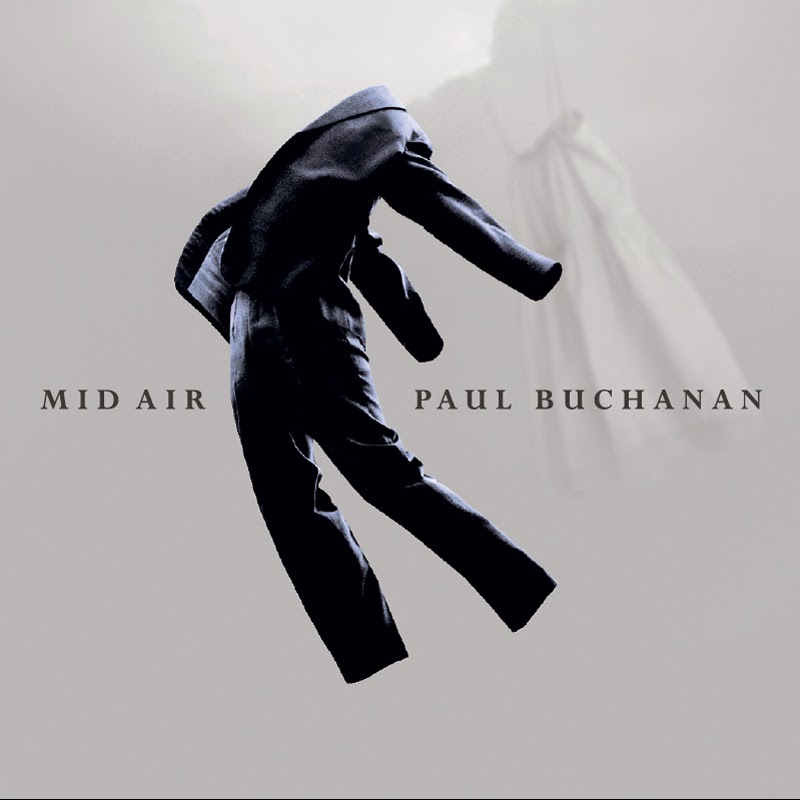