Haim - If I Could Change Your Mind

American Sister trio Haim (they've got a male drummer as well, that's pretty much invisible) have become true pop stars. In the last year they have released their debut album Days Are Gone, toured the world, done scores of interviews, radio sessions, showcases and the like, and along the way charmed most everyone they have met, it seems. Although the album has a few flaws, it's got more than enough great songs to convince me of the girls' abilities, and the latest single "If I Could Change Your Mind" is no exception. 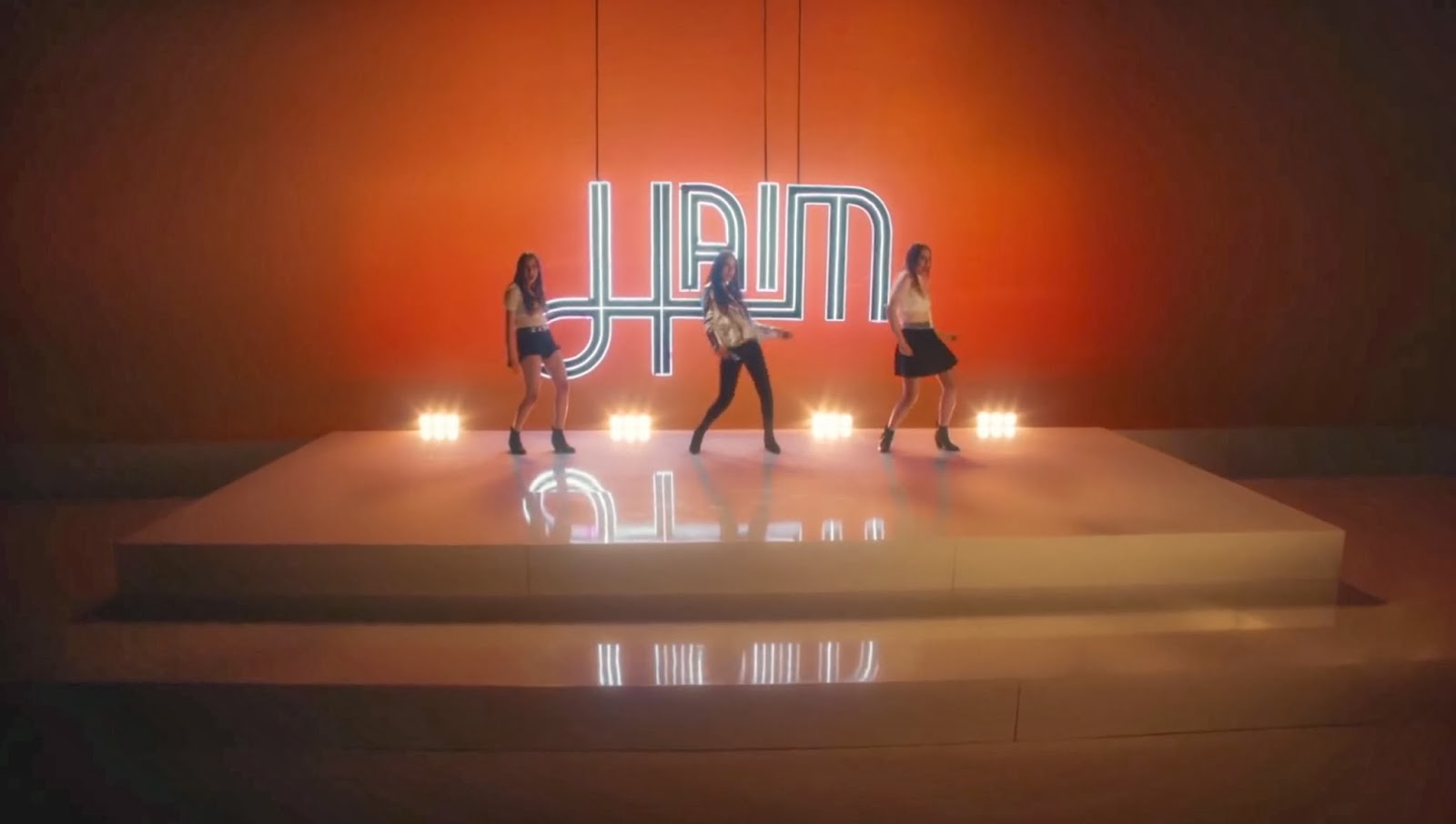