Max Elto is a Swedish vocal duo consisting of Tom Liljegren and Alexander Ryberg, from what I just learned on Wikipedia, that featured on the David Guetta single "Just One Last Time". Now they have struck out on their own, having released two singles so far, "Shadow Of The Sun" and "Backyard Animals", both bundled with an additional two songs on the EP Taped Rai. "Backyard Animals" is the better of the two, a slightly melancholic and sweet pop song that I instantly took a shine to. 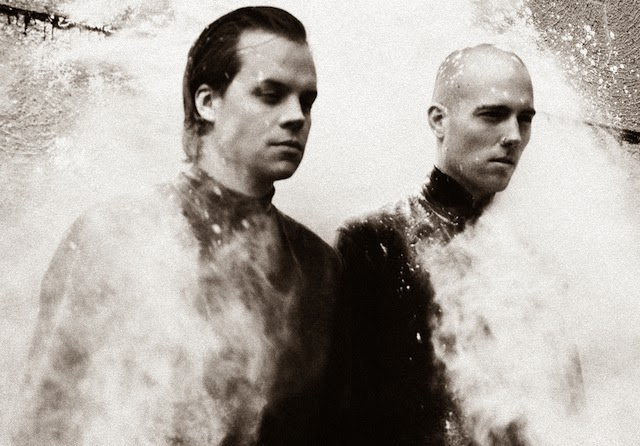