The War On Drugs - Red Eyes

American rock band The War On Drugs is effectively singer/songwriter Adam Granduciel and sundry band members. Early on Kurt Vile was in the band but he soon left to pursue his solo career, and this week Granduciel released his third The War On Drugs album, Lost In The Dream. It's one of the best records I've heard so far this year, an astonishing collection of great - and at times lengthy - songs that beg to be heard time and time again. Its preceding single "Red Eyes" may be the most immediate of the bunch, with its hypnotic, pulsing beat, sounding like a cross between Neu!, Arcade Fire, Bruce Springsteen and of course Bob Dylan who has influenced Granduciel massively. This is the stuff that classics are made of, and I'll be very surprised if Lost In The Dream does not appear on my list of 2014's best albums by the end of the year. 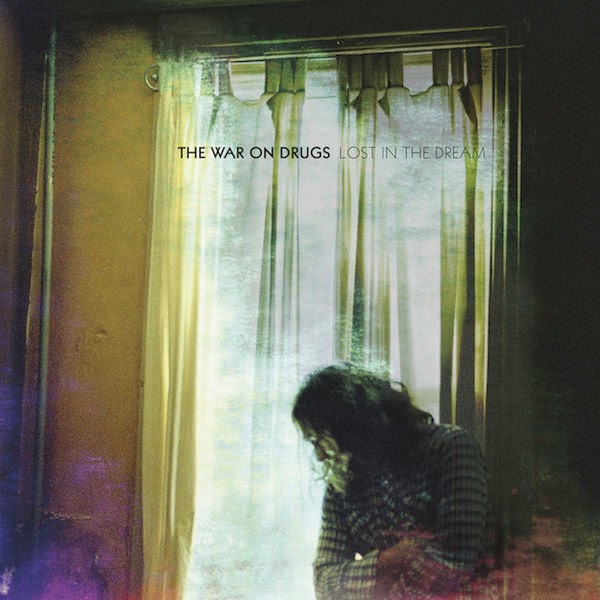