The fact that "He Never Mentioned Love" is not present on a forthcoming 43 track compilation with the late great Kirsty MacColl says heaps about her songwriting skills. Co-written with The Pogues' Jem Finer, it's as good a song as she ever recorded, yet it fails to make the cut. MacColl was killed in a boating accident in 2000 and left a vast amount of mindbogglingly great pop songs and a total of only five studio albums. Together with singles and sundry B-sides and other recordings not released until after her death, her catalogue is almost as impressive as that of Lennon/McCartney (I'm very close to meaning that, actually) and the like. Her lyrics were chock full of wit and wisdom, and her way around a melody was immeasurable. "He Never Mentioned Love" is no exception, and it appeared on her brilliant and brilliantly titled 1991 album Electric Landlady. 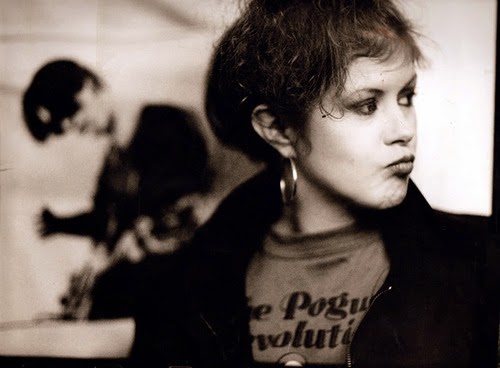