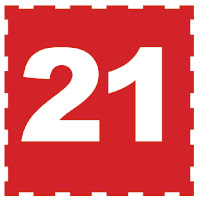 Today I'm going for a song that mysteriously I had not heard before Tracey Thorn recorded it for her beautiful Christmas album Tinsel And Lights that was released in late October. Dolly Parton's "Hard Candy Christmas" (written by Carol Hall) first featured in the 1978 musical The Best Little Whorehouse In Texas where the girls in the brothel traded verses. For the 1982 film version Dolly Parton was the star and did most of the singing. The song is a positive, if bittersweet and sad, first person narrative about doing the best out of a meager existence. Here's Dolly Parton performing it in a TV show, and a slightly different version is available on the Once Upon A Christmas album she shares with Kenny Rogers. You should also check out Tracey Thorn's wonderful take. 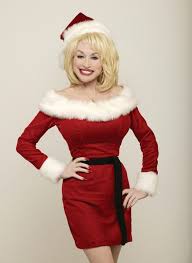